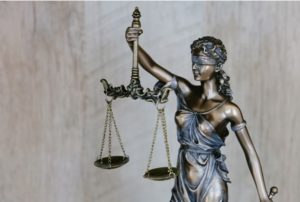 Assistant U.S. Attorney Aaron J. Mango, who handled the case, stated that on March 5, 2021, at approximately 9:54 p.m., Williams was driving a Jeep Commander with Ohio license plates on the Lewiston-Queenston Bridge. Co-defendant Johnny Greer, 19, was a passenger in the vehicle. As the defendants drove towards the Lewiston Port of Entry, they failed to stop for federal inspection despite numerous “stop” signs posted by Customs and Border Protection. Williams instead proceeded to accelerate through a commercial truck lane and then drove around a tire deflating strip. While being pursued by CBP officers and the New York State Police, Williams drove on the I-190 south to I-90 west at speeds ranging from 95 mph to 110 mph.  A few hours later, at approximately 12:30 a.m. on March 6, 2021, the Jeep Commander was located on the side of the road in the vicinity of Dunkirk, NY, and Williams and Greer were arrested.