She says that her experience as a former Monroe County Prosecutor and former contracting conflict defender for Livingston County would serve her well on the bench.

“I’ve been an attorney for 18 years,” said Michalski. “I’ve prosecuted in town courts and defended clients in both misdemeanor and felony matters. I don’t know if an attorney has ever been a Town Justice in Avon.”

“I would like to serve my community,” said Michalski. “This community is wonderful. Very close knit.”

The run is for the seat of incumbent Justice Peter Piampiano. 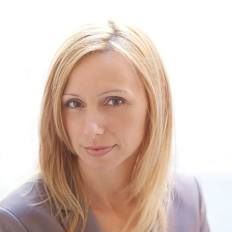