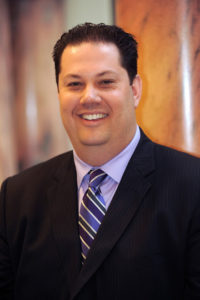 According to a press release from the Livingston County Conservative Party, McGuire- who entered the race for the District earlier this week- came to his decision after meeting with Errigo to discuss the nature of the race.

McGuire has cited a number of reasons for his choice to withdraw.

“If I were to remain on the ballot, it greatly increases the likelihood that a candidate who does not represent the values of either the Conservative or Republican Parties would be elected,” said McGuire. “It would also mean that an inter-party squabble would be handing this seat to a candidate whose residency and roots are not in Livingston County.”

At the time of McGuire’s entrance into the 133rd Assembly District Race earlier this week, Joe Errigo was not yet designated the official Republican candidate.