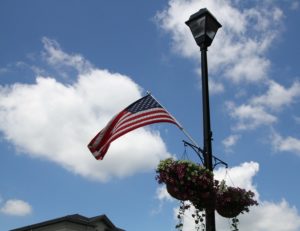 GENESEO – The Village and Rochester Gas and Electric (RG&E) have reached a mutual agreement and understanding about the money that was overcharged to the Village over the past six years.

Geneseo Mayor Richard Hatheway said that the $11,000 overcharge has been returned, the problem identified and no offense taken.

“RG&E overcharged us for wattage about $80 every month for six years,” said Hatheway. “It’s minor, you might say. These mistakes accumulate over time. It’s like putting things in your freezer. You take things out, put things in, and after awhile you don’t know what you have in the freezer.”

Hatheway said that an outside agency, Troy and Banks, audited the Village and found the errors. The Village paid the agency half of the $11,000 total as compensation.

“That is the agreement under which they operate,” said Hatheway. “If they find something, they get half. If they find nothing, they don’t get paid. Seems fair to us.”

The Village has made a few changes to local light fixtures in the past few years. New lights have been installed on side streets and some lights have been replaced. Hatheway said that the errors likely began during one of these transitions and accumulated over time. He did not fault RG&E.

“I’d like to stress that we are not after RG&E in any way,” said Hatheway. “These are just mistakes that just happen over time. They charged a little more wattage and it has all been corrected. It’s minor you might say.” 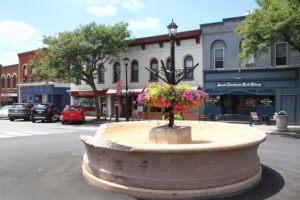