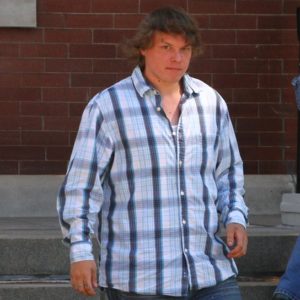 LIVINGSTON COUNTY – A man pled guilty to a sex charge Tuesday morning for a rape that occurred in Dansville in 2015.

“The crime was reported that night but the victim went to state prison shortly thereafter,” said Assistant Livingston County District Attorney Justin Hill. “The victim wanted Davis to have to register as a sex offender.”

The victim, a woman, was incarcerated for an unrelated drug offense.

The sentence recommendation from the District Attorney’s Office, which Davis accepted as part of this plea, is 6 years on probation and a 5-year order of protection in favor of the victim.

Judge Robert Wiggins released Davis on his own recognizance pending sentencing so that he, Davis and his attorney, David Hoffmann, could review the terms of the Sex Offender’s Registration Act, probation and surcharges.

Davis will have to register as a sex offender following a later hearing to determine his risk of re-offending and sex offender level. 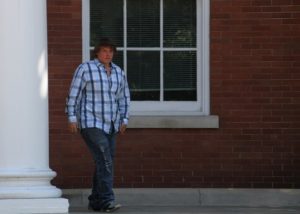