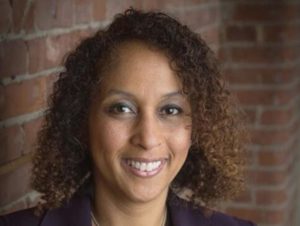 U.S. Attorney Trini E. Ross announced today that Tyler Collins was arrested and charged by criminal complaint with assaulting a federal officer. The charge carries a maximum penalty of eight years in prison.

Assistant U.S. Attorney Franz M. Wright, who is handling the case, stated that according to the complaint, on July 12, 2022, at approximately 4:00 p.m., Collins attempted to enter the FBI-Buffalo Division main office but was denied entry by the security guards inside of the front door. At the time, three federal agents were walking back to the main office and encountered Collins, who they observed was yelling into the intercom system. Collins was heard yelling “You are screwing with me! The FBI is screwing with me!”  One of the federal agents approached Collins and attempted to calm him down, at which time Collins punched the federal agent, physically assaulting him. One of the other federal agents discharged pepper spray, in an attempt to subdue Collins, who then fled on Elmwood Avenue. Approximately an hour later, Collins was taken into custody as he was walking on Delaware Avenue.