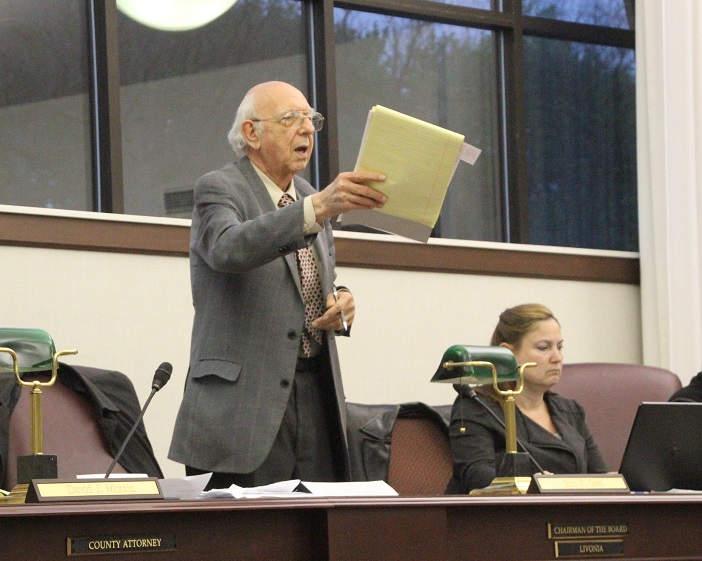 LIVINGSTON COUNTY — At the conclusion of last nights Republican Party Designation meeting, Lowell Conrad informed the executive board that he is resigning effective immediately.

Today, Conrad dropped the letter in the mail making his resignation official.  John Pauer of Caledonia is now acting Chairman.

“I’m still a Republican and this has nothing to do with the affairs at the National and State level,” said Conrad. “I’m happy to help other County Party Chairs. I’ve been there long enough.”

Conrad stated that there were some matters still at hand, like switching over phone numbers and turning in the keys.

“I’m going to try and have a garden this year and clean up some other things,” said Conrad. “I’m going to get to spend some time on my old hobby of radios and get my affairs in order.”

At this point it’s not clear if Pauer’s well serve out the remainder of Conrad’s term which ends in September or hold a special election.