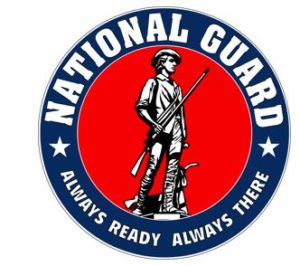 LATHAM, NY (07/25/2022)– Major General Ray Shields, the Adjutant General for the State of New York, announces the promotion of members of the New York Army National Guard in recognition of their capability for additional responsibility and leadership.

Mark Brado from Geneseo (zip code 14454), N.Y., and assigned to the 10th Mountain Division Main Command Post Operational Detachment, received a promotion to the rank of specialist on June 9, 2022.