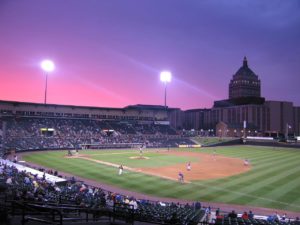 AVON — A local car dealer continues to show his appreciation for local first responders, with a special day at Frontier Field.

“I think we can all agree that first responders play a critical role for all of us as a society,” said Genova. “Whether they are protecting us from those that would hurt us, putting out a fire or responding to a medical emergency, the vast and overwhelming majority are dedicated professionals working long hours for little pay.”

“This is the second year I have sponsored a First Responder Day,” Genova continued. “I instituted my First Responder day last year to show personal appreciation for what they do. My intent is to sponsor such event every year as a way of saying ‘thanks’ by giving them a way of spending time with their families at no cost to them.

The game is Sunday, July 17, 2016 at 1:35 p.m. Police agencies in Monroe County and Livingston County are using their free tickets to invite members of the public to enjoy the game alongside their police officers. 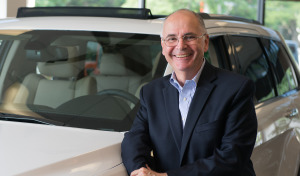