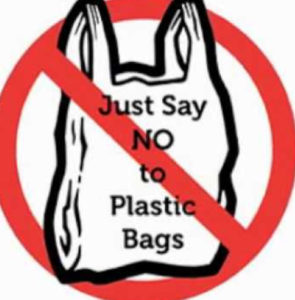 Dolco in Bloomfield and Honeoye, Pactiv in Canandaigua, and Commodore in Bloomfield are three Ontario County businesses that would be impacted by the proposed statewide ban on loose fill packaging and polystyrene containers.  They are hoping that the state legislature will decide to postpone banning use of the material, and that better recycling processes for the material can be developed. A bill banning their products is in the New York State legislature now.

Together, the three Ontario County companies employ several hundred people, and if the ban passes, that many jobs will be lost in Ontario County. Senator Rich Funke is a proponent of “ban the ban” and is circulating petitions to that end.  Those who do not want to ban the use of polystyrene carryout containers, foam meat trays and “packing peanuts” in New York State point out that replacement materials are more than twice as expensive to use, and that better recycling processes for the polystyrene would lessen the impact of use of such materials on the environment. They are also cognizant of the loss of New York State jobs as a result of the polystyrene ban. Proponents of the ban, led by Governor Cuomo, cite the fact that there are no viable recycling processes for the material right now, and polystyrene does not “ break down” in the environment.

The idea for the ban started in New York City, which has banned the material since January 1, 2019. The current bill is still in the State legislature.  If passed, New York will be the second state to have a ban on polystyrene, after Maine.

Petitions to “ban the ban” are being circulated by Senator Rich Funke, who commented in his press release, “At this moment with so many restaurants depending on containers made of styrofoam to deliver takeout meals and 2000 manufacturing jobs on the line, we should abandon any thought of banning this product. This is a crisis- a time to focus on people’s health and to do all we can to protect a vulnerable economy. This does the opposite. No other state in the country is considered enacting a ban at this time. It’s frankly nuts to me with all the serious matters we are currently trying to address from a major pandemic to a multi-billion dollar deficit that this would even be considered.”