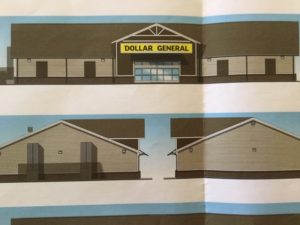 The Livonia Joint Zoning Board of Appeals will meet Oct. 19 at the Livonia Town Hall.

Also on the agenda as mentioned at their last meeting which was at the Franklin Auditorium are discussions of the Hemlock Dollar General.  There was a public hearing on that at the last meeting, attended by about 60 people. A link for that public hearing, which was recorded, is on the Town of Livonia website.