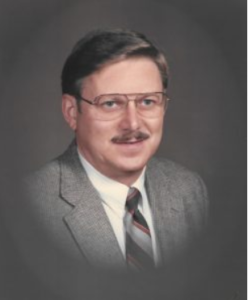 Gene graduated with degrees from both Morrisville College and RIT and worked as an Automotive Engineer for General Motors. He enjoyed competitive shooting, hunting, camping, fishing, playing Euchre, tinkering with cars, RV traveling and spending time with his grandchildren.

A Funeral Mass will be held at 10:30am on Tuesday, January 28th, at St. Matthew Catholic Church, 6591 Richmond Mills Road, Rte 20A, Livonia, NY.  After the mass a luncheon will be held in the community room, followed by burial at Canadice Hill Cemetery, Canadice, NY.  Memorial contributions may be made in Gene’s memory to Light Hill, 5160 Parrish Street Ext., Canandaigua, NY 14424. To send a condolence or share a memory please visit:  www.doughertyfuneralhomes.com