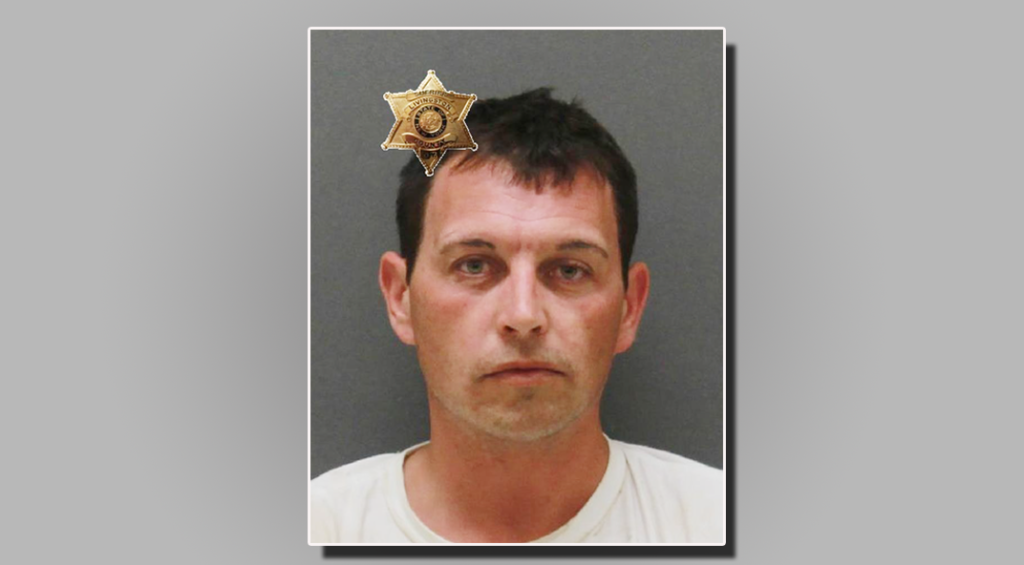 LIVIONIA — A Livonia man was charged with felony drug charges after being pulled over leaving a residential contracting job site.

The situation took place on May 23 after Fuetterer was pulled over for a traffic violation by Deputy Michael Wade and K9 Hondo.  Wade alleges that Fuetterrer was operating on a suspended drivers license and suspected him of illegal drug activity, triggering the investigation.

Fuetterer was turned over to Central Booking Deputies at the Livingston County Jail for processing and pre-arraignment detention. The District Attorney’s Office was contacted in regards to bail due to the felony charges and provided a bail recommendation of $20,000 cash or $40,000 bond.

Fuetterer was later arraigned in the Town of Livonia Court before Judge Linsner. The Judge did remand Fuetterer to the custody of the Sheriff on $20,000 cash or $40,000 bond.