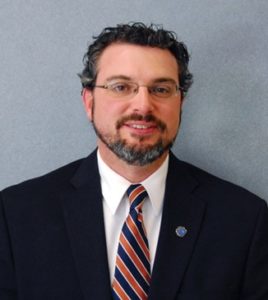 In a video to the community, Superintendent of the Livonia Central School Matt Cole announced his resignation, as of July 15.

Cole has worked for Livonia Central School for 21 years.  He saw the school through several financial hardships, some capital improvement projects, as well as the pandemic, when Livonia was one of the few open 5-day-a-week schools.

In his video, Cole noted that he and his family have had several health issues in the past year, and he has decided to resign and “unplug” at his farm in the community, and spend more time with family.

The video text and video, which were  posted June 17 to the Livonia Central School webpage, can be accessed at https://youtu.be/-k55-oCUBKo.

In a letter to the community, school board President David Woodruff announced that the board has appointed Dr. Jeremy Lonneville as an interim superintendent through June 2023. Lonneville has served with the district as Assistant Superintendent of Finance and Human Resources, and prior to that, he was a middle school principal, coordinator of instruction, Dean of Students and teacher.