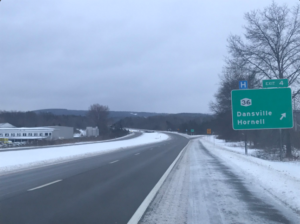 Livingston County Sheriff Thomas Dougherty updated the public via Facebook and Twitter that drivers are advised to use extra caution until 10 a.m. Wednesday.

“The travel advisory staying in place until 10 a.m. due wind gusts that will cause viz & drifting issues,” tweeted Dougherty. “Does NOT close roads, just use caution”

The Sheriff reported that most local roads are in good shape. Yesterday, the concern was mostly that high winds could blow snow over roads. So far there has not been much drifting snow.

Most #livco roads are in great shape, as well as 390,” tweeted Dougherty. “If the wind stays down, it will be smooth traveling today.” 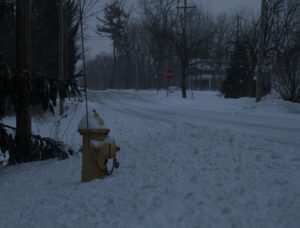