Weather Underground, the site that broadcasts live from weather stations including Dansville and most recently Livonia, said that the peak temperature in Dansville Thursday was 69 degrees, a hair behind intellicast.com‘s current 71-degree record for February, which was set in 1997.

However, the National Weather Service’s Dansville station says that temperatures could soar as high as 73 today.

Weather Underground’s live stream from their Livonia weather station broadcasted a rising temperature over the past half hour. As of 8:28 a.m., the temperature in Livonia is 44.4 degrees. 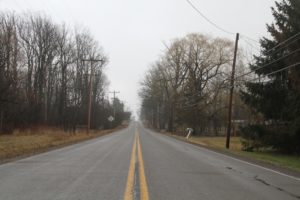