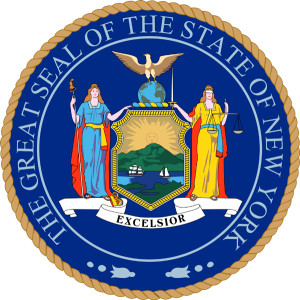 LIVINGSTON COUNTY – The Livingston County government is preparing for closely negotiated, profound fiscal changes that stem from the New York State budget, which passed on April 1.

“The state changed their tune a lot during negotiations, but New Yorkers deserve better than what happened this budget year,” said Livingston County Administrator Ian Coyle. “Both minimum wage increases and paid family leave made it into the budget. The state did back off their original proposition in regards to counties coming up with $250 million in state Medicaid savings.”

Effective January 2019, businesses in New York State will have to provide 12 weeks of paid family leave to employees. This will be subject to collective bargaining, which includes unions.

Coyle released a statement on the night of March 31 taking a strong stance against Governor Cuomo’s proposition that counties in New York State pay for their own Medicaid, which is currently covered by the state. In the final hours of budget negotiations, it was decided that counties and New York State will ‘jointly find the $250 million.’

“The state originally was going to charge the counties with coming up with money for county Medicaid, a total of $250 million,” said Coyle. “They backed off of that costly change. Still, the Governor maintains that we have no incentive to be ethical unless we have a financial stake in our Medicaid. He’s wrong.”