Geneseo teacher Randy French was the 2017 awardee for his ‘rigorous and engaging curriculum,’ his obtaining access to school equipment like SmartBoards, computer mapping software and curriculum sharing and his active work as a mentor to many over his more than 35 years in science and environmental education.

2018 marks the 48th Anniversary of Earth Day and the 20th anniversary of Livingston County’s award. Both the public and private sector may submit nominations.

Nomination forms will be available at local town and village offices, or on the Planning Department website at: www.livingstoncounty.us/emc. Fax (585-243-7566) and email submissions at munderhill@co.livingston.ny.us. 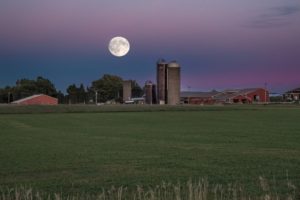