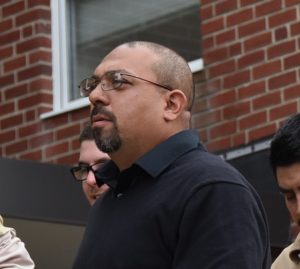 LIVINGSTON COUNTY – A man now owes his former employer a huge sum for stealing gas and using receipts to defraud the company.

Carlos Arriaga, 40, pled guilty Thursday to Attempted Grand Larceny in the Fourth Degree, a misdemeanor. He will serve 60 days in the Livingston County Jail and pay over $14,000 back to the business.

“This way the restitution will go back to the business,” said Assistant District Attorney Victor Rowcliffe, who prosecuted the case. “If he went to prison the company might not see the same restitution come back. Mr. Arriaga has already paid $8,000 today and will pay the rest incrementally over the next few years.”

Arriaga appeared for the first time in County Court Thursday and pled guilty. The case began as a felony grand larceny case in Dansville.

He would apparently take gas receipts to the company’s three locations and request reimbursements from each.

He was also found to have filled his own gas tank and accepted company reimbursement.

“This isn’t the first time he’s done this, either,” said Cheryl Rossborough, who own Nappa Auto Parts, the company Arriaga defrauded. “We know now that he has felonies on his record for doing the same thing to former employers. He could have gone to jail for five years but Victor who worked with us on the case told us that if we went for the felony we’d probably never get our money back. So we were kind of between a rock and a hard place. But we want our competitors to know that this was not the first time.”

Arriaga chose to go into custody immediately after his court appearance to begin his jail sentence. 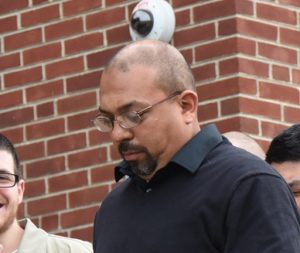