“A slow moving cold front will help to generate strong to severe thunderstorms this afternoon and evening, with the threat for localized flash flooding lasting through midnight,” said the National Weather Service. “The primary threat of severe weather will be in the form of damaging straight line
winds.”

The watch went into effect Sunday morning just before 11:30 a.m. and is expected to remain in effect until midnight. Counties said to be impacted by this include Monroe, Ontario, Livingston, Wayne, Wyoming and Allegany.

The National Weather Service reiterated that urban areas, places with steep terrain, and small streams are most vulnerable to flash flooding. 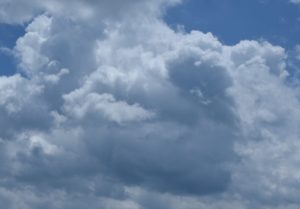