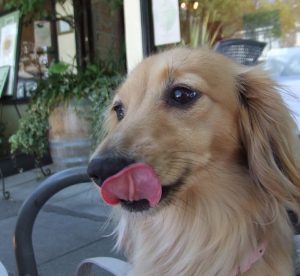 GENESEO – Due to the warmer weather, police departments are taking complaints of pets becoming overheated in vehicles while their owners shop.

The Geneseo Police Department has been including a pet safety advisory in its press releases recently.

“Every year, dogs suffer and die when their guardians make the mistake of leaving them in a parked car,” said Geneseo Police Chief Eric Osganian, “Even for just a minute while they run an errand.”

Geneseo Police have already responded to five complaints in Geneseo of dogs being left in hot vehicles in store parking lots.

Osganian said that in 2015, the Geneseo Walmart parking lot alone had 16 complaints of dogs being left in hot cars. Three people were arrested for animal cruelty in 2015 for this.

“It is best to leave your pet at home rather than in a vehicle,” added Osganian.