On November 18, 2019 Deputy Jerry Pilkenton was assigned to the Sheriff’s Office Operation Safe Interstate Initiative when he stopped a vehicle on Interstate 390 for a violation of the NYS Vehicle and Traffic Law.

The roadside investigation revealed that Link and Pascucci were in possession of approximately 4.31 grams of heroin and approximately 2.98 grams of cocaine. The heroin and cocaine were packaged in individual bags and vials. Pascucci was also found to be in possession of five (5) hypodermic needles and it is alleged that she attempted to hide them from the Deputy Sheriff during the investigation to prevent them from being discovered.

Link and Pascucci were later arraigned at the Livingston County Centralized Arraignment Part (LC-CAP) at the Livingston County Jail before Town of Groveland Justice Jenean Love. The Judge remanded Link to the custody of the Sheriff on $1,000 cash bail or $2,000 bond and
Pascucci was remanded to the custody of the Sheriff without the chance of bail.

“Starting January 1st 2020, many different level crimes are not allowable for the suspect to be held on bail,” stated Sheriff Dougherty. “The above case is a good example where a judge will not be able to hold the defendant(s) on bail and instead will be required to release them per
the new law. Catch and release will be the new normal in New York State.” 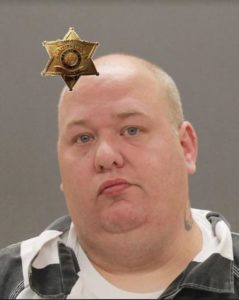 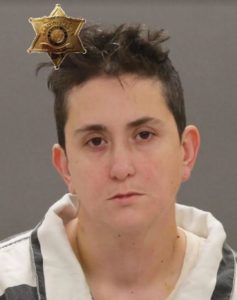