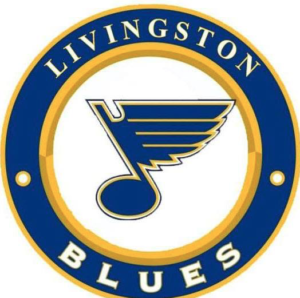 The Blues shut out the Webster Cyclones 5-0 to win the championship.

“This was a great end to a very successful season,” said Michael Tenalio of the Blues’ victory at the tournament. “The kids worked hard all season and they played four great games over the weekend to win the tournament. It was wonderful to see their teamwork come together & I am so proud of their efforts. With the help of the rest of the coaches and the amazing support of the families, it was great to end our season as tournament champions.”

The PeeWee League is open to skaters 12 years old and under, and competes as part of the Empire League. For more information, visit livingstonblues.org. 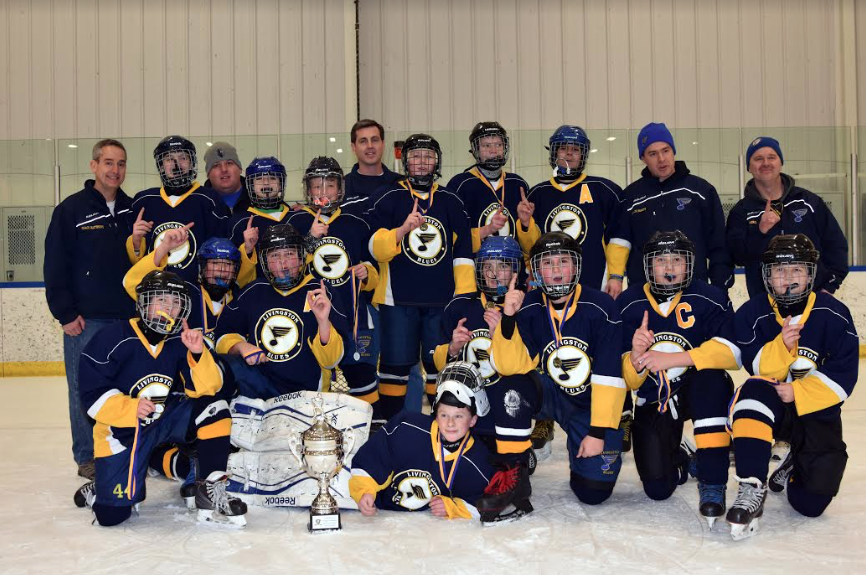