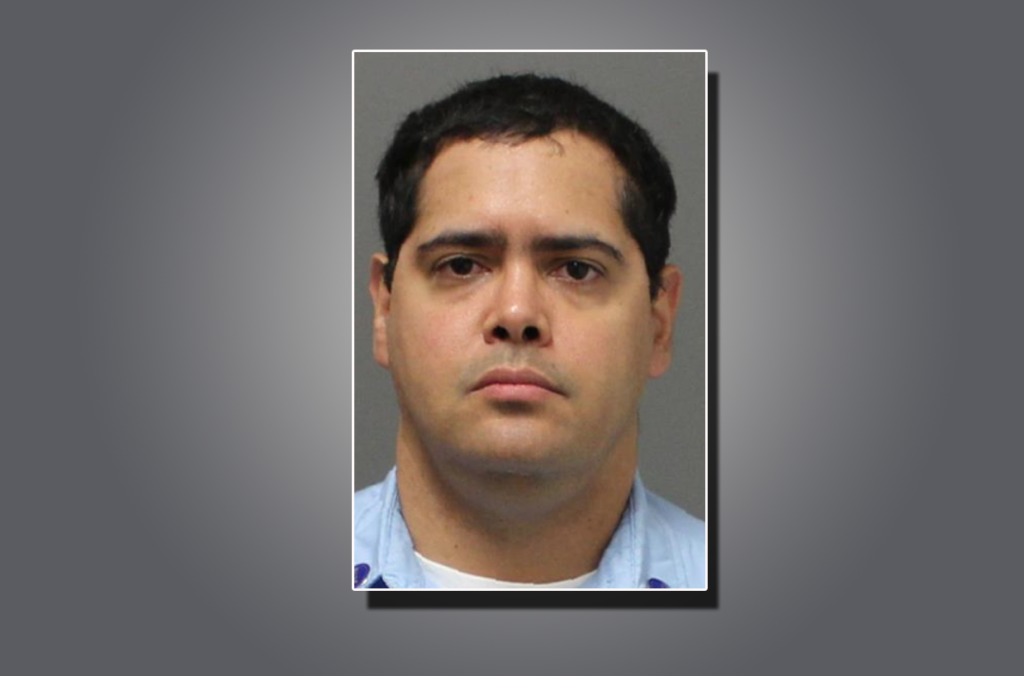 LIVINGSTON COUNTY — A Correctional Officer appeared in court shackled and in a tan jumpsuit along side his attorney to face charges of bribe receiving and promoting prison contraband.

Raul Santiago, 38, was arrested by New York State Police for allegedly smuggling synthetic marijuana into the Livingston Correctional Facility in his lunch box as he showed up for duty in exchange for $300.

The proposed offer by the Livingston County District Attorney’s Office is time served plus 5-years of probation. Santiago was taken into custody on June 8th.

Bail was initially set at $2,500 cash or $2,500 bond but was reduced by Livingston County Court Judge Robert Wiggins to Released on Own Recognizance.

Santiago was represented by the Livingston County Public Defender’s Office.

Judge Wiggins stated that he would like to review the offer before making his decision,  Santiago is due back in court in August.