SPRINGWATER – One snowmobiler has life-threatening injuries after a serious crash near Peglow Road and Dutch Hollow Road.

According to a press release from the Livingston County Sheriff Thomas Dougherty, an emergency call came in on March 14, 2018 at 9:42 p.m. reporting a snowmobile accident near Peglow Road and Dutch Hollow Road.

The investigation revealed that while a group was snowmobiling in the area, one of the operators, a 61 year old male, left the trail and struck a tree causing significant head injuries to the operator.

The Sheriff’s Office says that the name of the operator is not being released out of consideration for the family. The incident remains under investigation but no charges are expected at this time. 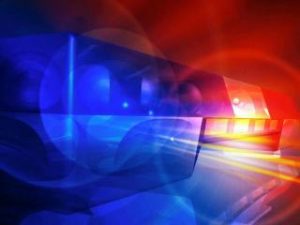