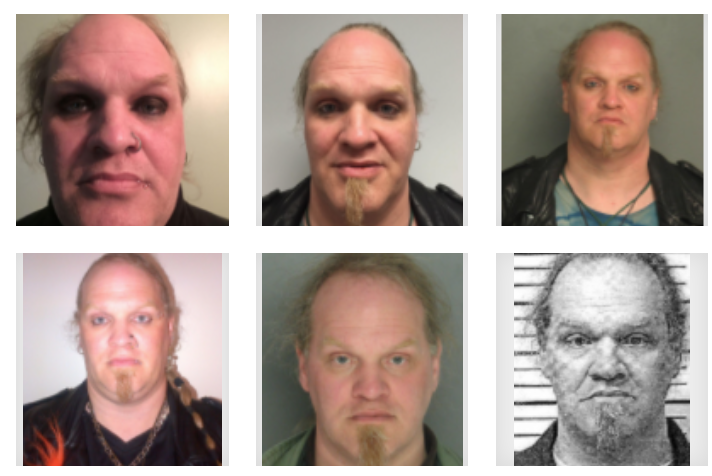 LIVINGSTON COUNTY — Law enforcement sources confirmed to the Genesee Sun.com that a notorious Livingston County sex offender is back in jail after an alleged parole violation.

Terri Havens, 49, served over a decade for Sodomy in the First Degree and was released on parole last year.  Havens drew attention to himself from community members as he walked around neighborhoods dressed in black, with piercings, coated in makeup, trench coat and top hat. 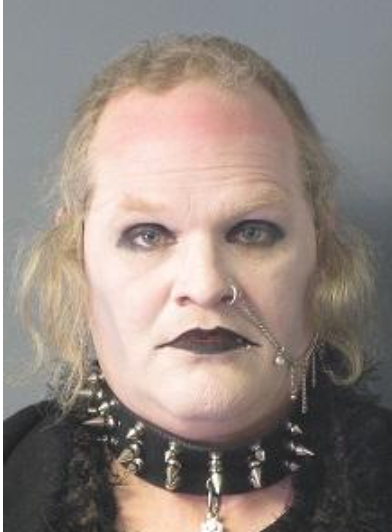 Havens was convicted in 2003 and paroled in 2017. He previously lived in Lakeville and was then relocated by Social Services to Mount Morris.

No details yet from parole on the allegations of his parole violations.

GET ALL YOUR LOCAL BREAKING NEWS AND SPORTS ALERTS BY DOWNLOADING OUR APP NOW!