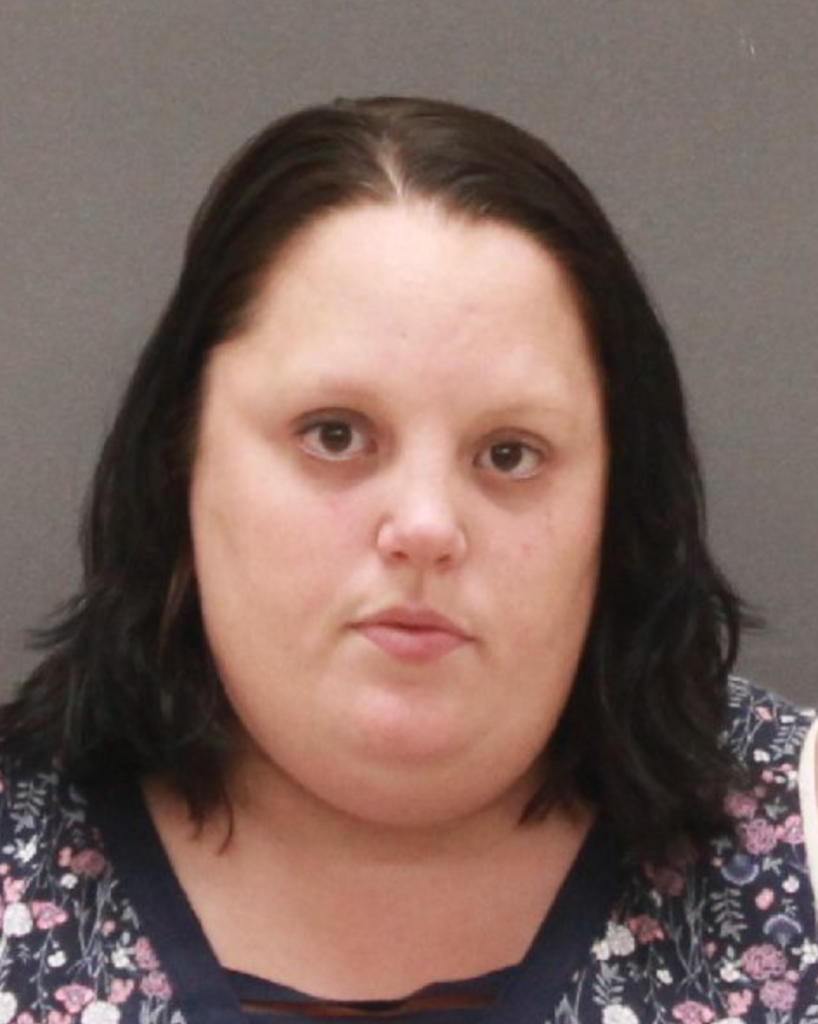 LEICESTER — Livingston County Sheriff’s Office announced the arrest of a Leicester woman who allegedly fraudulently received over $3,000 in welfare benefits.

According to a press release from Livingston County Undersheriff Matt Bean, Valerie Bogner, 31, was charged with welfare fraud 3rd degree, grand larceny in the 3rd degree, and misuse of food stamps.

Investigator Dan Rittenhouse handled the case and alleges that Bogner applied for and received benefits from the Livingston County Department of Social Services failing to report employment income she was receiving while collecting the benefits. Bogner’s failure to report the income resulted in her receiving $3012.00 in benefits that she was not entitled to receive.

Bogner was turned over to Central Booking Deputies at the Livingston County Jail for processing and pre-arraignment detention. The District Attorney’s Office was contacted in regards to bail due to the felony level charges. $250 cash bail or $500 bond was recommended.