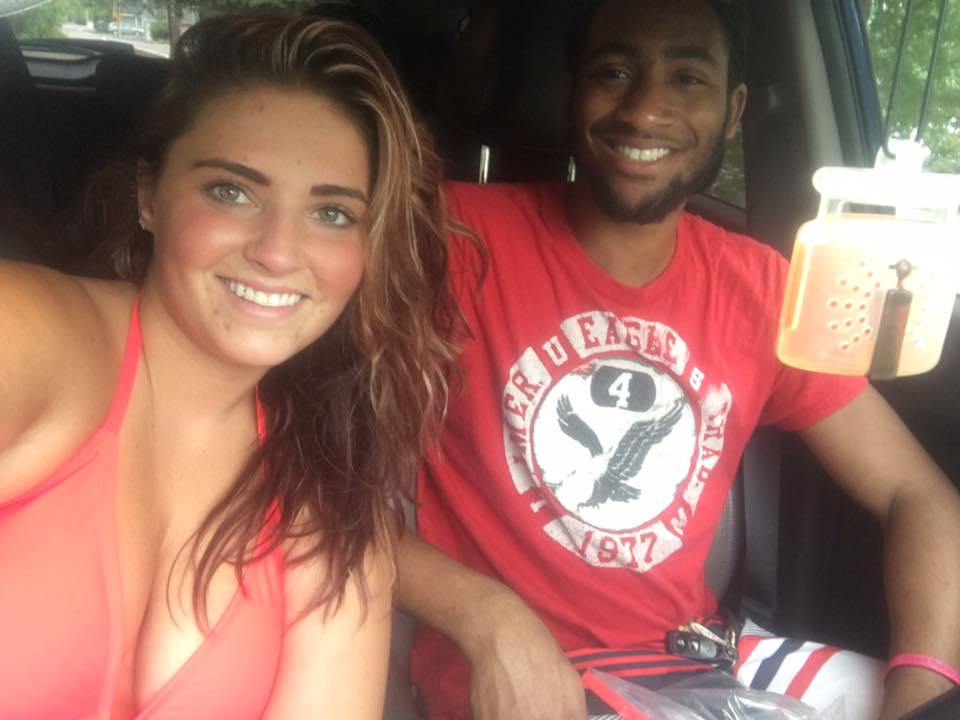 The jury received their final instructions from Judge Robert Wiggins including the charges. There’s another twist in the case, the jury will consider  C Felony Manslaughter in the 2nd degree and if not found guilty on that charge a lesser charge is to be considered, E felony Criminally Negligent Homicide.

The defendent, Marcus Postel, died from a fatal stab wound to the chest, which Allen claims was self-defense.

Allen was represented by Joe Daniels and Cheryl Myers Buth who presented one witness,John Paolucci, a former NYPD cop and crime scene expert, who believed that Allen was underneath Postell at the time of the fatal stab because of the blood placement on Allen’s hair and Postell’s shirt.