LIVINGSTON COUNTY – A jury convicted a Groveland Correctional inmate arrested for attacking and injuring a guard in 2016.

According to a press release from Livingston County District Attorney Greg McCaffrey, Lance Williams was convicted of felony Assault in the Second Degree.

Now, Williams could face up to seven more years in prison. 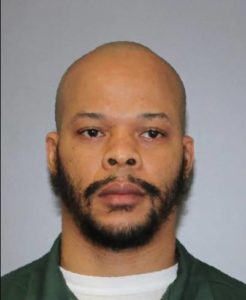