GENESEO –  Town Council member Roberta Irwin says that she will not seek re-election in November and will not automatically endorse the Republican candidates for Town Board.

In response to those who encourage her to run for the now open Town Council seat vacated by her former board member, Jerry Wrubel, Irwin released the following statement:

When I was elected to the board, I realized it wasn’t a job that only required my attention two nights a month. I pride myself on being a ‘hands-on’ board member who made tough decisions that helped the taxpayers to not exceed a 2 percent increase on town taxes.

This meant reorganization of staff in order to be more cost effective. It meant holding staff accountable to complete their job to the best of their ability. Finally, it meant I had to bring up hard issues at board meetings.

As a board member, I couldn’t be passive when it came to the people’s money. I had to be a good steward of others’ money. I will not simply fall in line and endorse the Republican ticket. I will listen to each candidate on each side and vote for the person that I feel will use the tax dollars wisely.

Thank you for your support over the past two elections, and I look forward to continuing to be a voice for the taxpayers.” 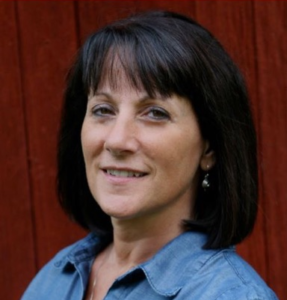