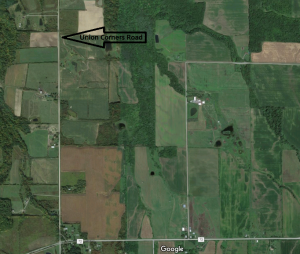 WEST SPARTA – Investigators are working to identify a person who died in an early morning car fire on Wednesday.

According to a press release from Livingston County Sheriff Thomas Dougherty, members of the Sheriff’s Office Criminal Investigation Division (CID) along with the Monroe County Medical Examiner’s Office are working to positively identify the victim and determine a cause of death.

A 5:04 a.m. 911 call reported the fire  on State Lands off of Union Corners Road in the Town of West Sparta.

The Mount Morris Fire Department and Sheriff’s Deputies were dispatched to the scene. After the fire was extinguished, it was discovered that there was a deceased person in the vehicle.