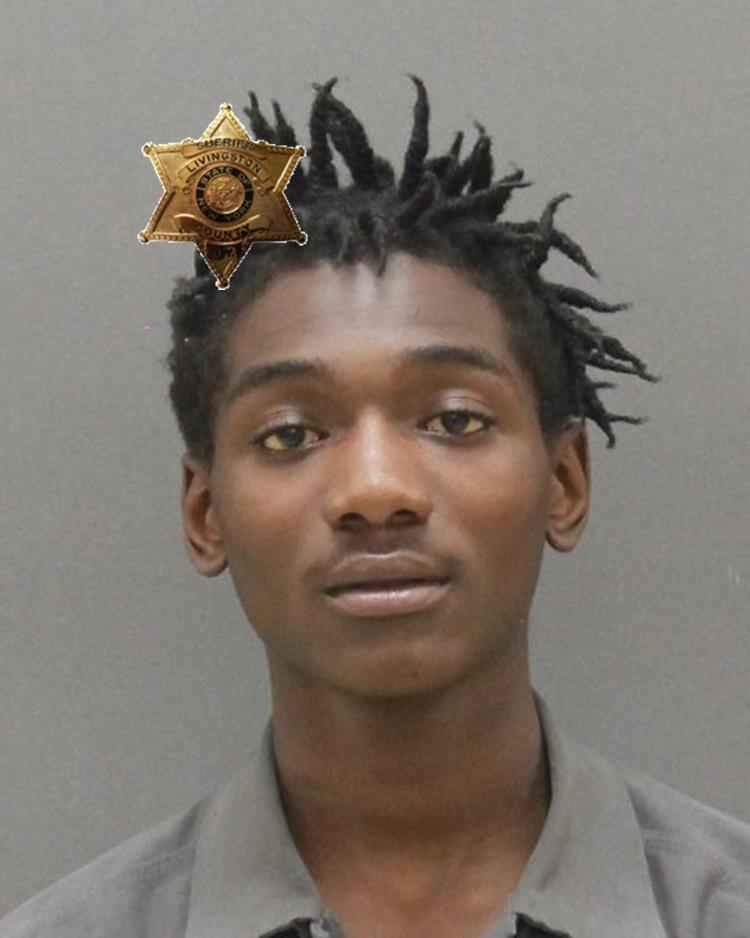 GENESEO — An inmate of the Livingston County Jail has been arrested for starting a fight in one of the jail’s housing areas.

According to a press release from Livingston County Sheriff Thomas Dougherty, Jermaine M. Brown, 17, allegedly attacked another inmate in the jail’s A pod housing area on June 10. A fight erupted in the housing area, during which the inmate who was attacked sustained a head injury that required stitches.

Brown was being held at the Livingston County Jail for Monroe County on manslaughter charges since May 22, 2018.

Deputies were able to secure Brown and offer aid the to the injured inmate. Brown was later charged with Assault in the 2nd degree, a class D Felony, for causing injuring to a person while being confined to a correctional facility.