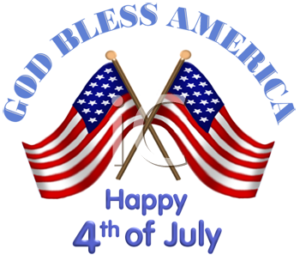 Although a while ago we learned Livingston’s Ring of Fire was canceled, Monroe County apparently needed to be FOILed many times before releasing the following, word for word release:

“(Friday, June 26, 2020) — Due to several media inquiries, we are confirming that the City’s Independence Day Celebration, including the fireworks, scheduled to take place at Downtown Rochester on July 4 have been cancelled due to N.Y. State and Monroe County guidelines regarding mass gatherings.”