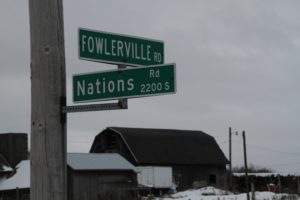 YORK – The Livingston County Sheriff’s Office is investigating a death on the border of Caledonia and Piffard.

According to multiple law enforcement sources, this is a homicide investigation.

Livingston County Sheriff Thomas Dougherty said that there is no cause for public alarm.

Deputies on scene report that the road will likely be blocked off for the next six hours. 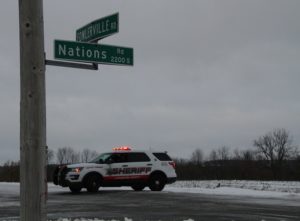