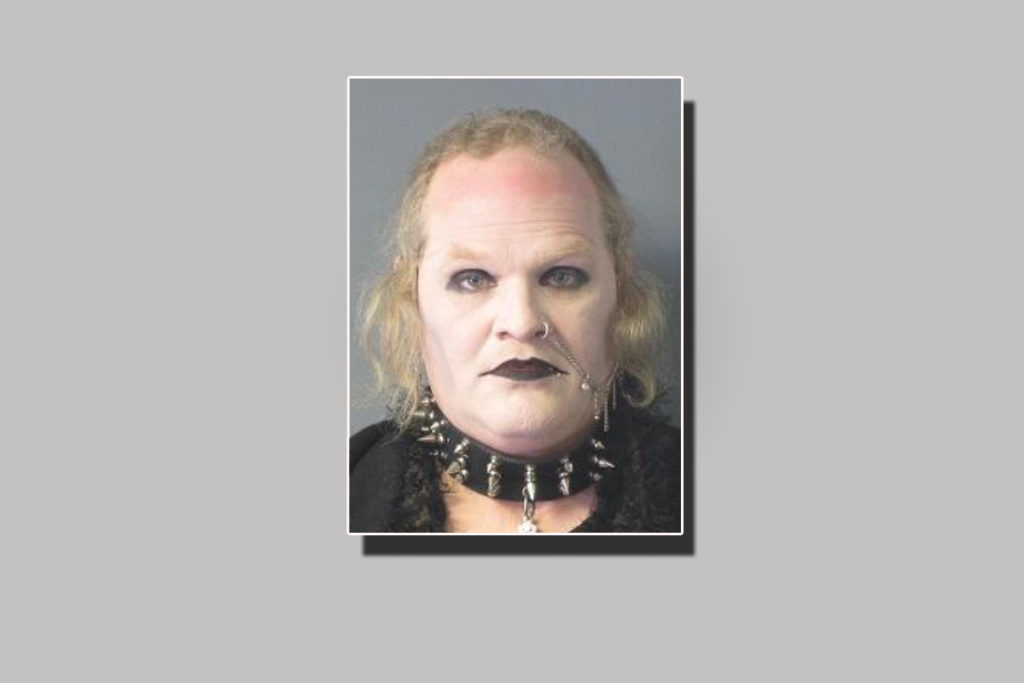 LIVINGSTON COUNTY— A level 3 sex offender is still being held in Livingston County Jail to await his parole hearing.

According to a New York State spokesperson for parole, Terri Havens, 39, is still being held for his previous parole violation and will remain there until his parole hearing.

Since Havens’s release on parole, it’s been a bumpy road.

Back in February he was living in Lakeville but was forced to relocate in early March after drawing attention to himself and his criminal past by walking around dressed in a black trench coat, top hat, and face paint.

After Lakeville, he was relocated to Mount Morris, where in early May he allegedly violated the terms of his parole by having a smartphone and posting a craigslist ad looking for a personal assistant. Since early May he’s been held in jail awaiting his parole violation hearing.

Havens was incarcerated at Fishkill Correctional Facility in 2003 for felony sexual assault of a five-year-old child and was paroled in 2017.