Richard Hatheway says that his long service is a strength to his candidacy.

“I’m thinking there’s some necessity continuing some degree of the experience that I bring to the table,” said Hatheway. “Caususes are at the end of the month, so we’ll see where we stand then.”

No one else has come forward publicly as a Geneseo mayoral candidate.

The Village’s Democratic caucus is Monday, Jan. 29 at 7 p.m. at the Geneseo Village Building.

The Livingston County Board of Elections has not yet posted an official date for the Republican caucus. 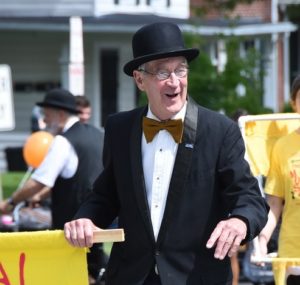