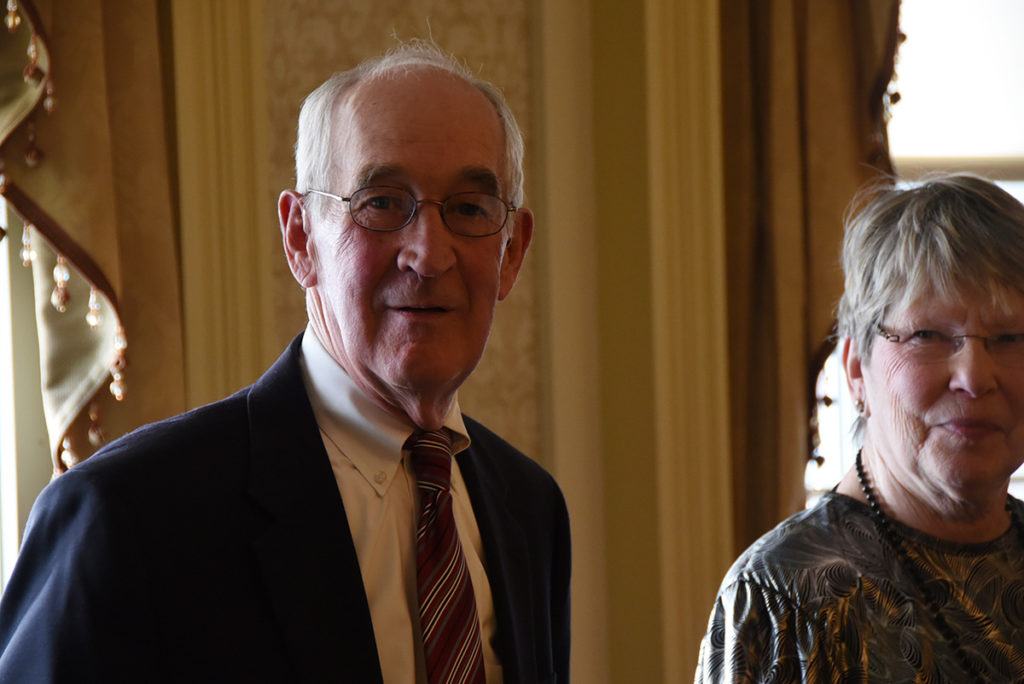 Mayor Hatheway and his wife Linda.

GENESEO — In a special evening at the Big Tree Inn, Community members and colleagues gathered in a tribute to former Geneseo Mayor Richard Hatheway.

Hatheway served as the Mayor for 32 years and in his farewell comments cited the successes, numerous volunteer organizations in the community, Village employees and in a gracious moment of gratitude thanked his wife Linda.

“It’s not all about government it’s about cooperation. It’s about utilizing the skills that other people bring to the table,” said Mayor Hatheway. “It’s all of you people that really make Geneseo what it is. It’s been a pleasure and an honor serving as your mayor.”

Geneseo Fire Chief Andrew Chanler was the host of the event and former Village Trustee and Deputy Mayor Sandra Brennan organized the evening.

Chief Chanler broke down the numbers over the years for Mayor Hatheway where over 32 years it covered 384 months, 768 Village Board meetings and approximately 1,536 hours of meetings in which he attended.

Numerous people spoke, joked and thanked the Mayor for his numerous contributions to the Village of Geneseo.

“The thing with Dick Hatheway is when you called him you always got a call back and you were always working towards a solution,” said Nick Mazza, former County Administrator. “Dick it was a pleasure working with you – at the county level and at the Village level. You were always working towards the best interests of the Village, Community and College.” 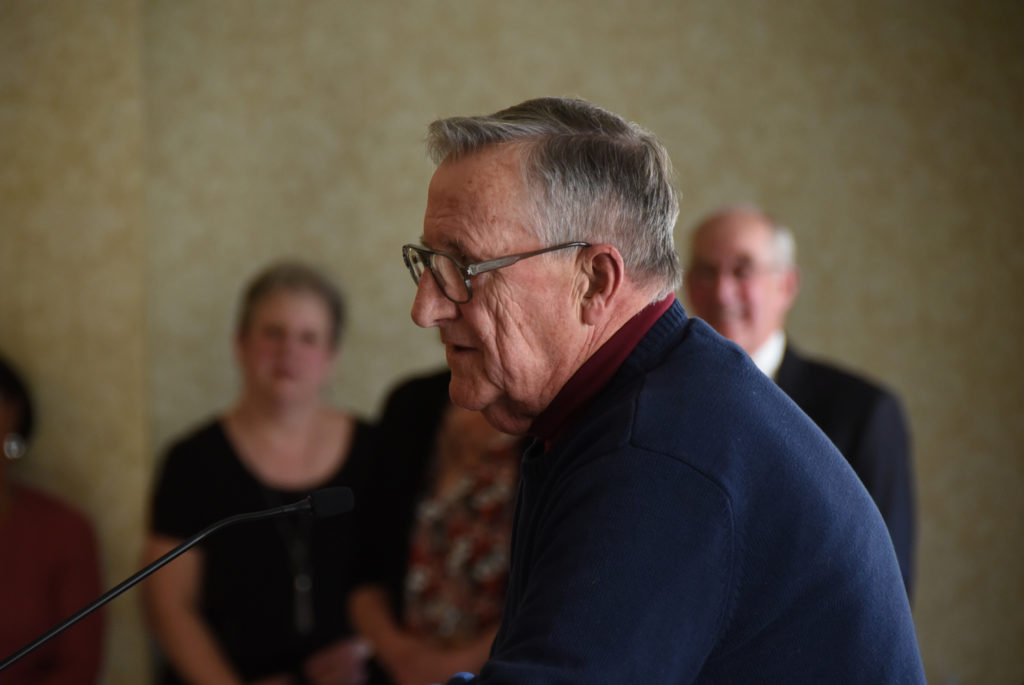 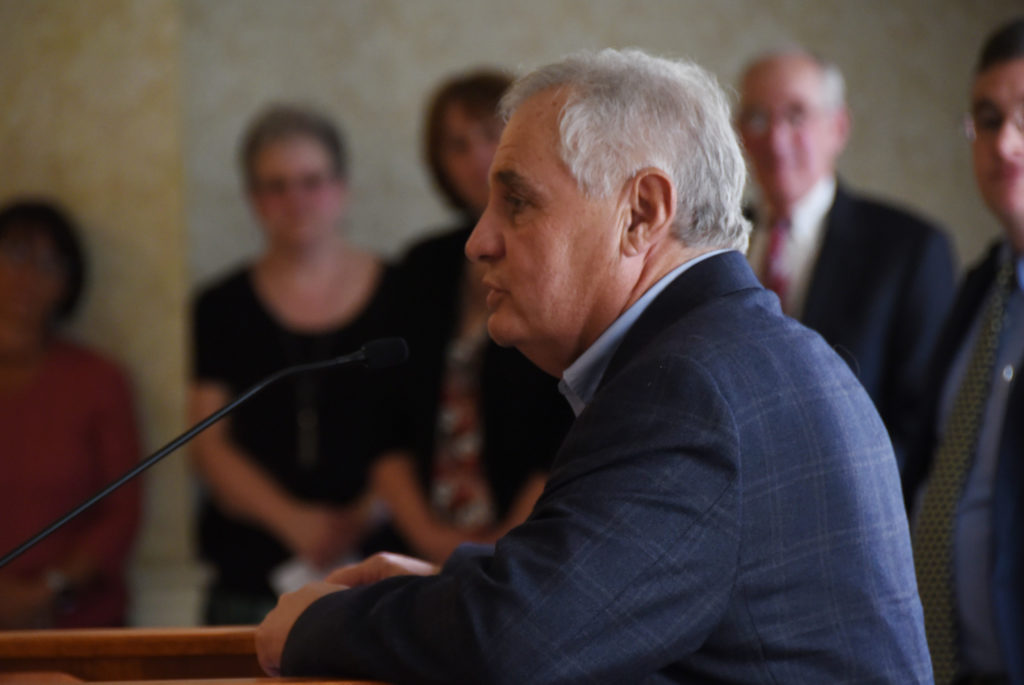 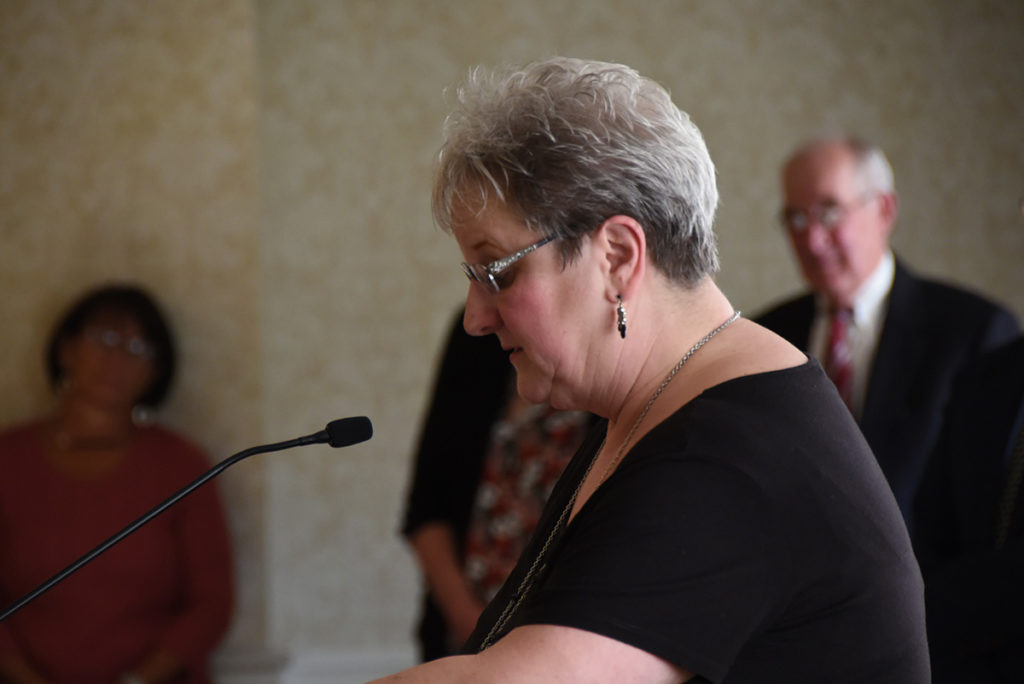 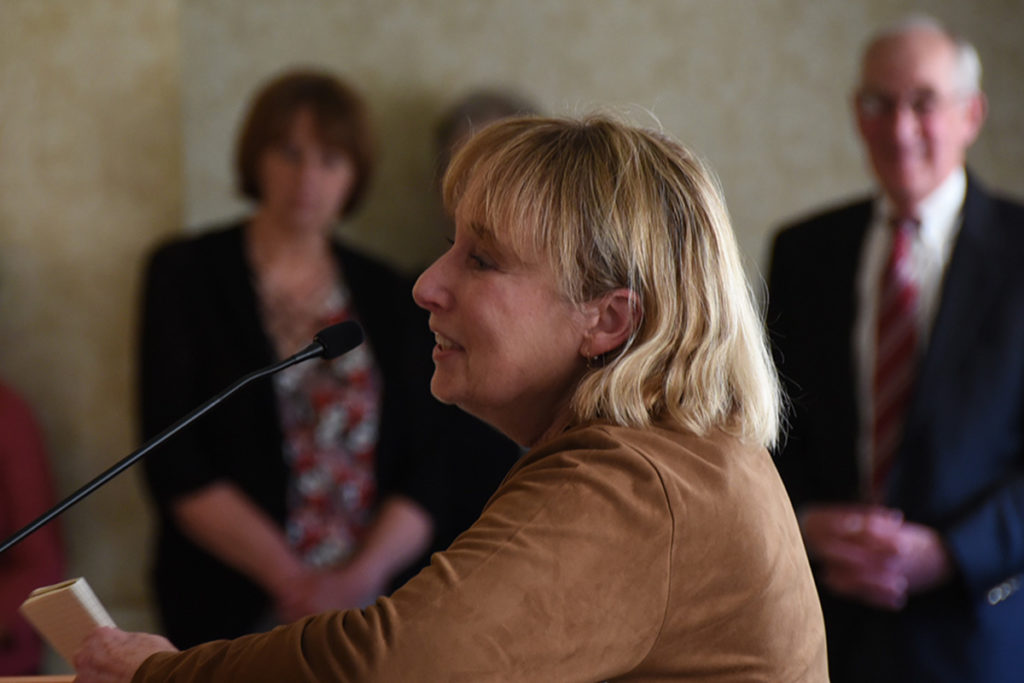 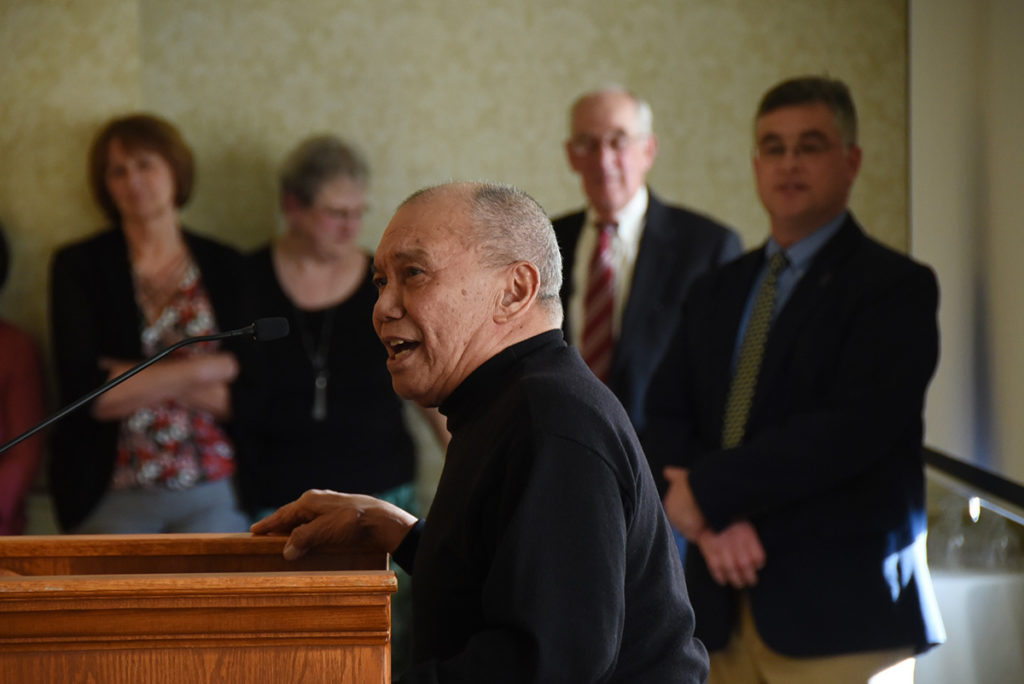 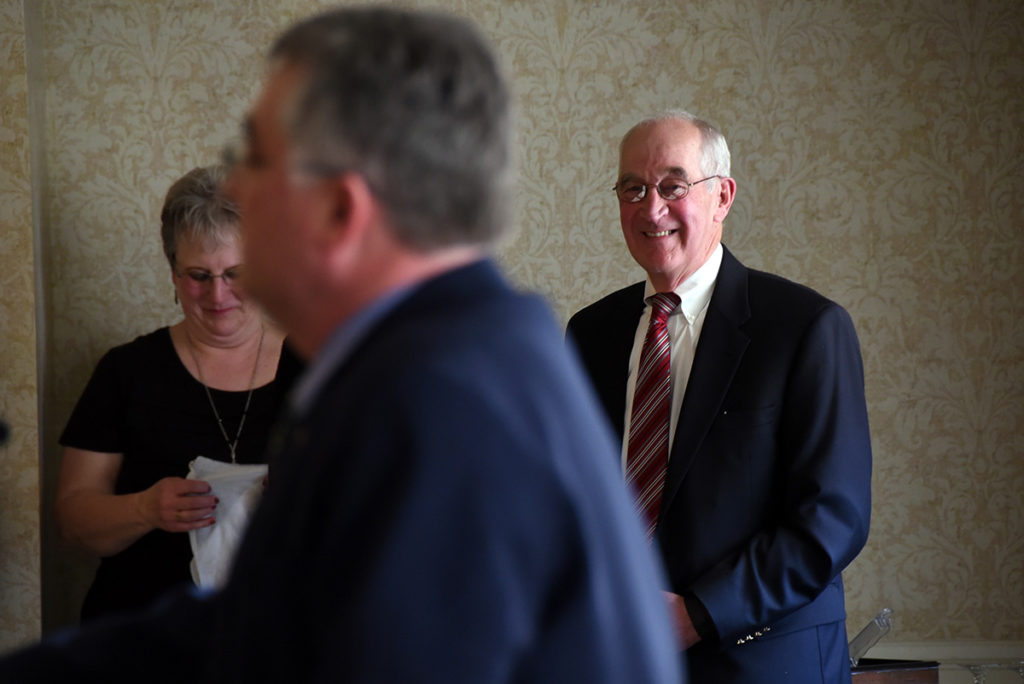 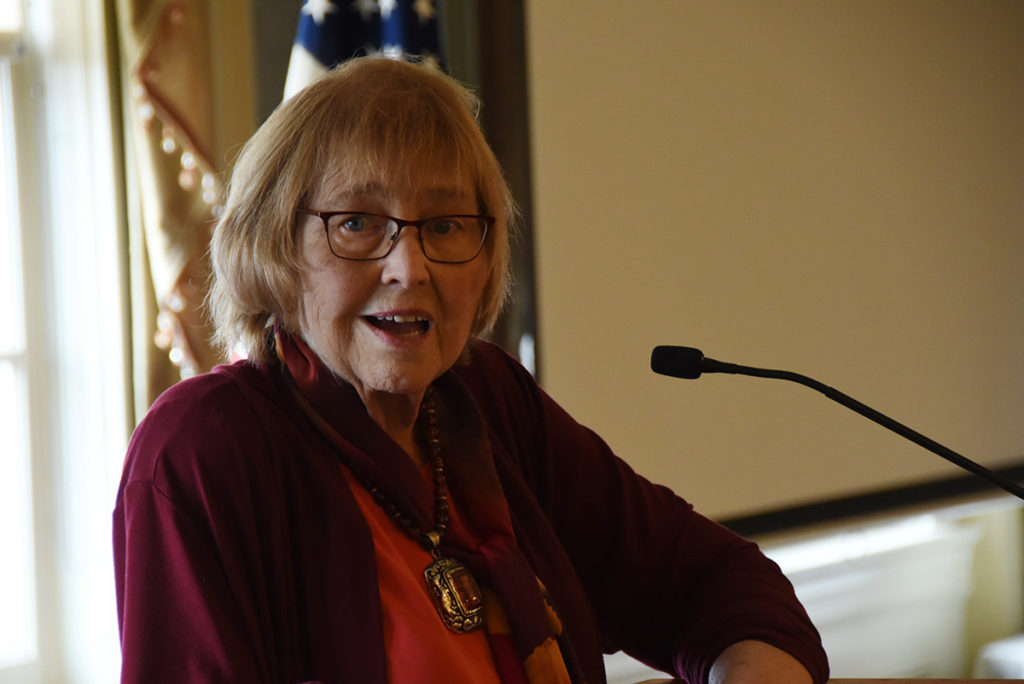 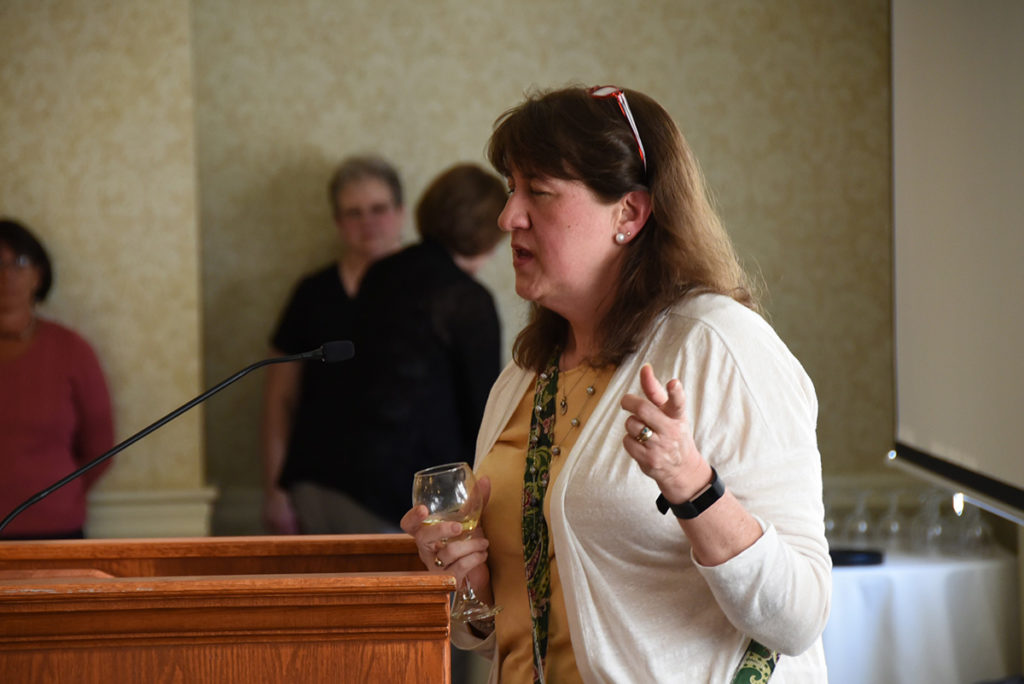 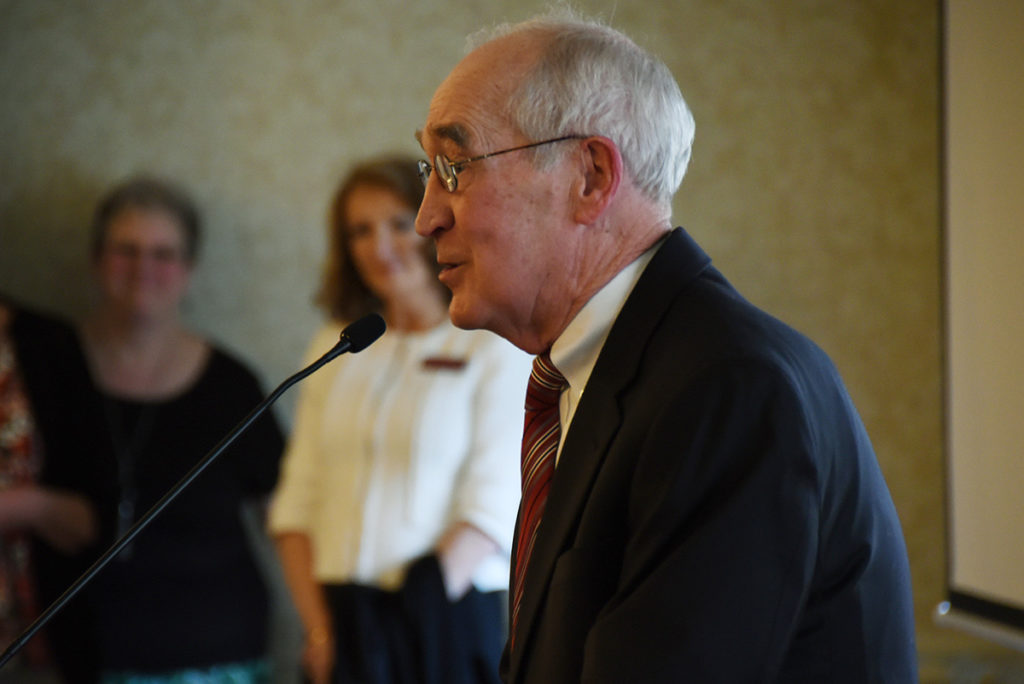 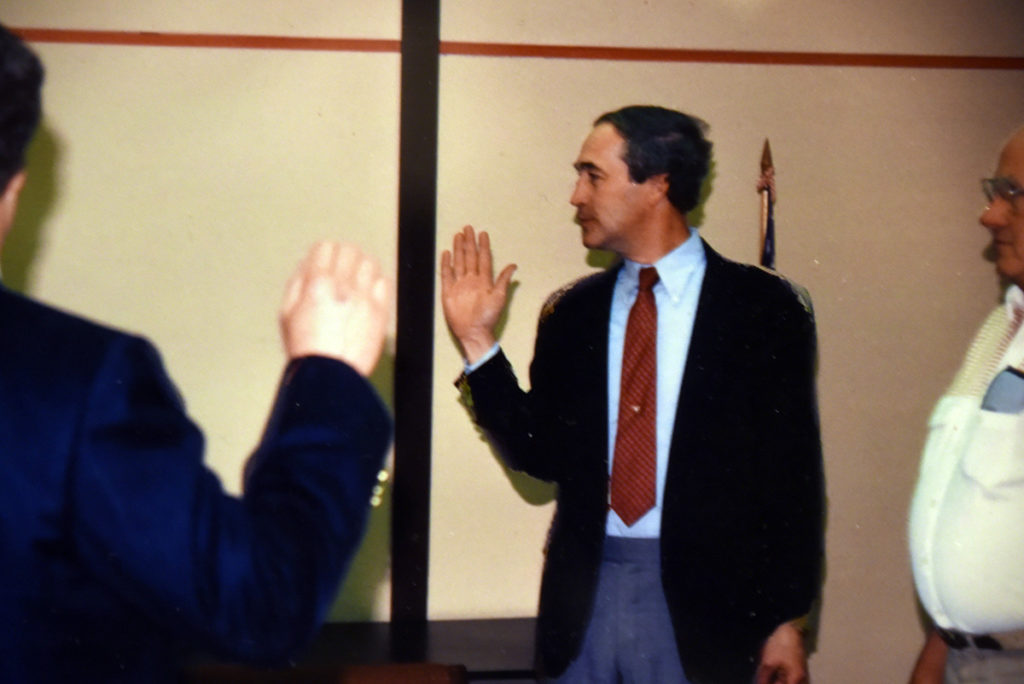 Copy photo from his first swearing in. 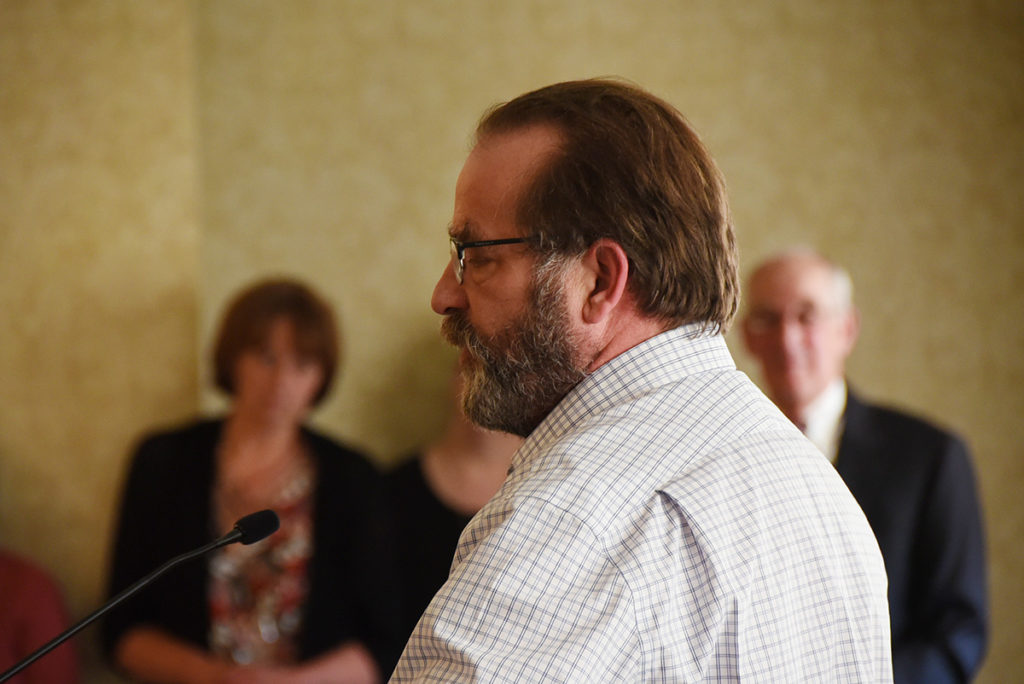 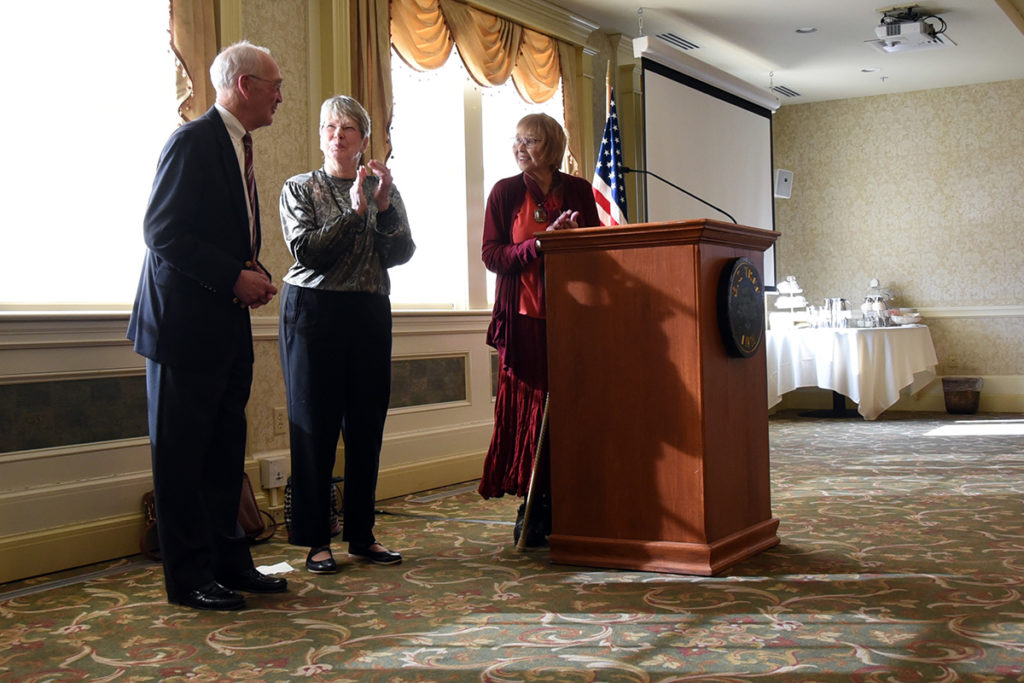 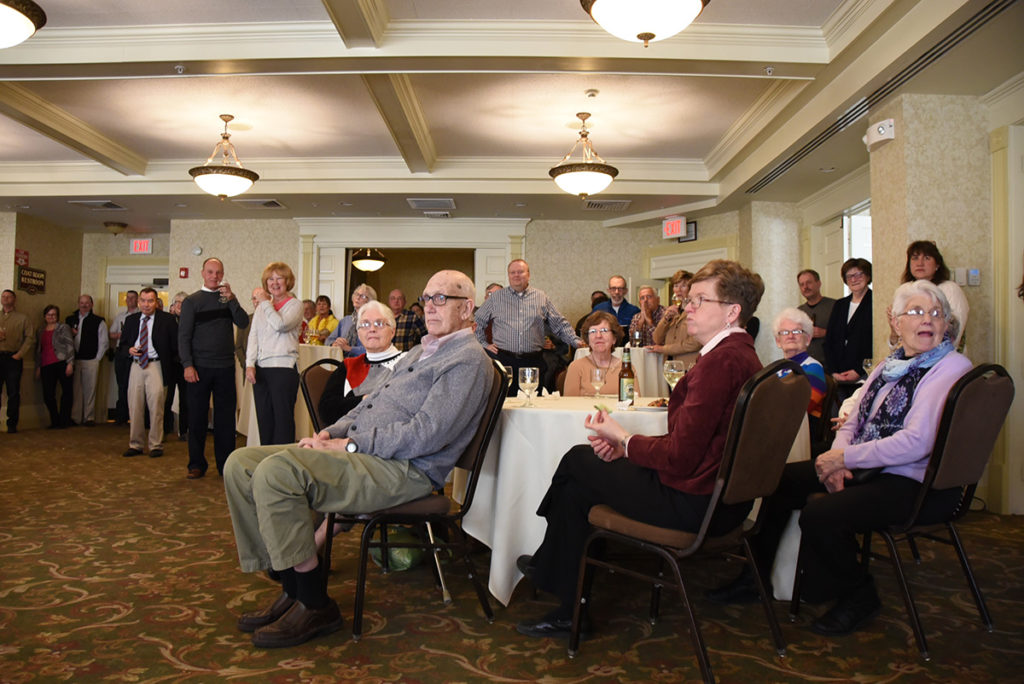 The audience at the event, which was hosted at the Big Tree Inn. 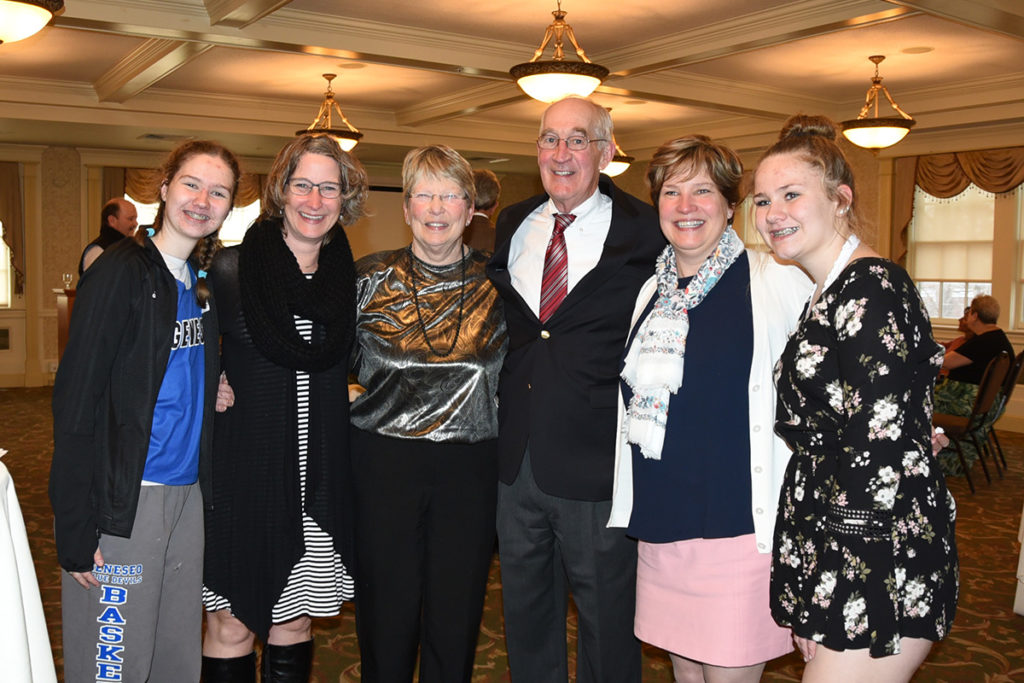