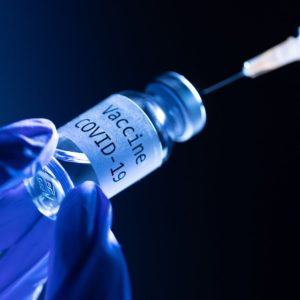 Two leading vaccine reviewers at the Food and Drug Administration, are among a group of 16 distinguished vaccine researchers, are going “against the grain” by saying the average person does not need a booster shot yet for COVID-19.

Both Drs. Phil Krause and Marion Gruber have announced they will be resigning their prestigious positions this fall. The other distinguished scientist hail from Britain, France, South Africa and India, plus scientists with the World Health Organization.

“Even in populations with fairly high vaccination rates, the unvaccinated are still the major drivers of transmission” at this stage of the pandemic, they concluded.

The opinion piece, published in The Lancet, illustrates the intense scientific differences among medical staff.

This seems to against what President Joe Biden’s  promise to “follow the science.”

Georgetown University’s Larry Gostin said the paper “throws gasoline on the fire” in the debate about whether most Americans truly need boosters and whether the White House got ahead of scientists.

“It’s always a fundamental error of process to make a scientific announcement before the public health agencies have acted and that’s exactly what happened here,” said Gostin, a lawyer and public health specialist.

The FDA did not respond to requests for comment Monday morning.