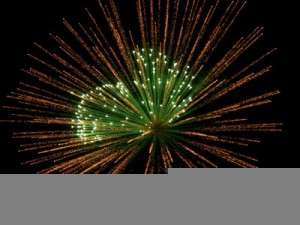 Governor Andrew Cuomo is cracking down on fireworks saying “They’re disturbing, they bother people and they are dangerous.”

The Governor is ordering the New York State Police to create a fireworks enforcement detail that aims to prevent illegal fireworks from entering the state.

Cuomo said the state police’s enforcement efforts will focus on routes between New York and Pennsylvania, where several fireworks stores are located near the border separating the two states.   That state is one of many that sell fireworks that cannot be sold within NYS.

“This is illegal and it’s dangerous, so we have to stop it,” Cuomo added.

There have been complaints about fireworks because they can trigger anxiety, especially for pets.

One possible explanation for the rise in fireworks usage is the COVID-19 pandemic. With limits on gatherings and concerns about the virus, many people are choosing to stay at home. And with many firework shows canceled this year, some residents are deciding to put on some displays of their own.