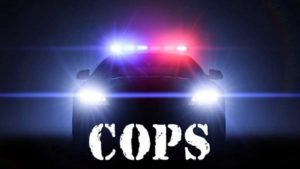 Critics of the show believe that there is a long history of producers creating shows in support of law enforcement.  The fact that many of these shows drew large audiences encouraged the relationship with Hollywood and Law Enforcement agencies.

“Cops is not on the Paramount Network and we don’t have any current or future plans for it to return,” a network spokesperson said, according to the Hollywood Reporter.

Critics are claiming the show (and other like them) glorify police aggression and profited from suspects’ misfortune.

Other policing shows have also recently come under fire. The A&E network pulled last week’s episodes of Live PD – which also follows officers in real-time, though the show is not yet cancelled outright.