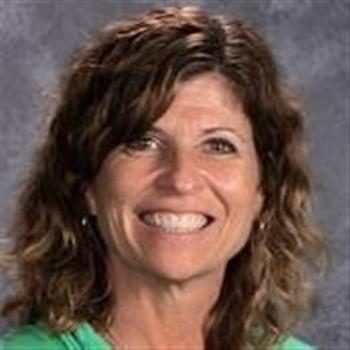 “After careful study and deliberation, I am pleased to inform you that Mrs. Kelly Sattora has been offered and has accepted the position of Principal at Geneseo Elementary School,” said Superintendent Tim Hayes in the announcement on Geneseo School District website.

Sattora had previously served as an elementary classroom teacher, reading specialist and literacy coach for the LeRoy and Rush-Henrietta School Districts.  For the past 10 years, she served as the director of learning at Geneseo Central School.

Mrs. Sattora will officially start her new position on July 1, 2018. However, she has been assigned the role of Acting Elementary Principal as part of the transition process.

Former Principal RJ Chesterton sent his resignation to the Board of Directors on May 1st.

Superintendent Hayes told the Genesee Sun that Chesterton’s resignation was in order for Chesterton to pursue new personal endeavors.

The Genesee Sun has reached out to Chesterton for comment and he has not responded at the time this was published.

UPDATE: Former President Chesterton has responded and told the Genesee Sun that he would respond in a greater, more thoughtful detail at a later date.