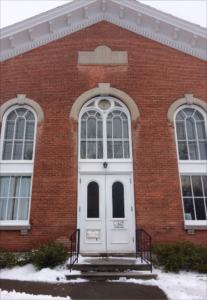 GENESEO — The Wadsworth Library has scheduled a public hearing for the upcoming Trustee election and budget vote.

According to a press release from Wadsworth Library, there will be a public hearing April 25 in regard to the Wadsworth Library Boach requesting a budget increase of $29,967, making the property tax levy for the 2017-2018 budget year a total of $404,406.

On May 2, the public can go to the library and cast a vote for or against this budget.

Zenner recently completed her first term on the Wadsworth Library Board of Trustees, currently serving as Vice President. She is a dual graduate from the University of Rochester with a Bachelor’s degree in Economics and a Masters of Business Administration. Zenner is also a member of St. Paul’s Episcopal Church, the Association for the Preservation of Geneseo, the Genesee Valley Conservancy, the Allyn’s Creek Garden Club, and the Landmark Society of Rochester.

DaBramo has also served one term as a Trustee of Wadsworth Library. He has been a resident of Geneseo for 35 years and is grateful that his family has been able to take advantage of the resources the library provides. As a trustee, he has been involved with important library decisions, like the installation of a new elevator from the ground to the first floor. Additionally, he has years of experience in information technology. 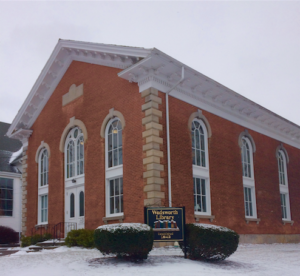