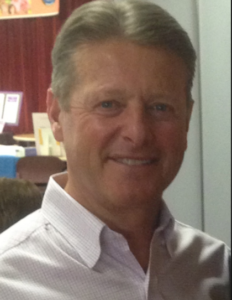 “Millions of people visit New York’s parks and forests every year to camp, hike, picnic, and otherwise enjoy our state’s natural beauty,” Senator Gallivan said.  “Many of our parks are in remote areas, far from medical facilities, which means visitors who suffer from an unexpected allergic reaction may be at a greater risk.  Giving park professionals the authority to carry and use life-saving Epi-Pens is important to ensuring public health and safety.”

Senator Gallivan is the Ranking Member of the Senate Committee on Health and represents both Letchworth State Park and Knox Farm State Park.