MOUNT MORRIS – The Village Republican and Democratic caucuses designated Frank Provo as candidate for mayor in the March 21 election.

According to the Livingston County Board of Elections, no one else has come forward to fill the seat that will be left vacant by outgoing Mayor Joel Mike.

In January, Mike announced that he will not run for re-election, saying that family and professional responsibilities take him too far away from the mayor’s office to devote his full time to the Village. 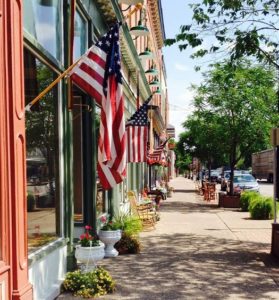