MOUNT MORRIS – Former Village Mayor Joel Mike is throwing his name back into the hat, this time for a Trustee spot with no current office holder.

In a letter to the community in 2017, Mike announced that he would not be running for re-election as mayor, saying that family and professional responsibilities take him too far away from his office of Mayor to devote his full time to the Village.

The Trustee position was vacated by then-Trustee Aaron Galvin, who resigned in 2017 saying “I want to spend more time with my family,” and “I didn’t feel like I was accomplishing anything.”

Mike asks for support at both the Republican and Democratic caucuses.

The Village of Mount Morris also has a vacant Justice position to fill in the March 20 election. 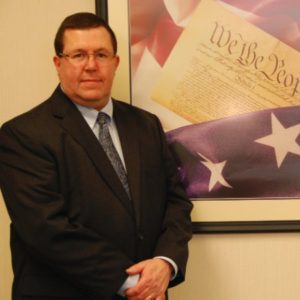