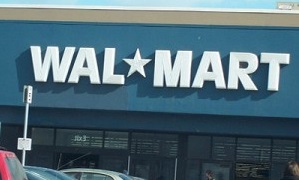 This evening at approximately 4:40pm the West Webster Fire Department and the Monroe County Sheriff’s Office responded to the Walmart located at 1990 Brandt Point Drive in Penfield for the report of smoke and flames in the meat department.  Upon arrival, West Webster Fire determined that a plug had failed and there was a small amount of flames and smoke.  The fire department determined the fire was isolated made sure it was out.  There were no injuries to customers, employees or firefighters, and the damage to the electrical equipment was very minimal.  The store was evacuated and at this writing, the employees have been allowed back in but not customers.  It is expected that customers will be allowed in shortly.