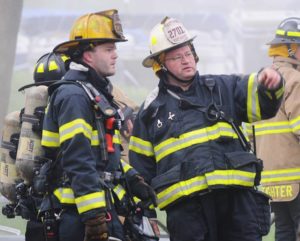 AVON – The Federal Emergency Management Agency (FEMA) announced that it will award the East Avon Fire Department with funds to upgrade their life-saving equipment.

According to the East Avon Fire Department, they will soon be officially awarded $28,353 as a FEMA Assistance to Firefighters Grant.

The funds will help upgrade and replace the five Automated External Defibrillators (AED’s) and purchase a CPR machine.

The fire department says that the current AEDs have aged to where parts are not available to repair them.

The grant saves the local tax payers all but a 5% match which will be taken from the 2016 budget.

This grant will be officially awarded in the near future as the Chief and his officers finalize their purchases.