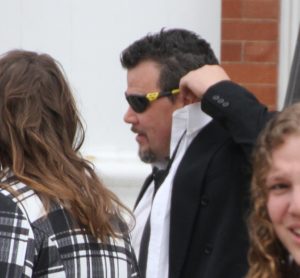 LIVINGSTON COUNTY – Family members came to the Tuesday court date for the man accused of fatally shooting his sister in law while hunting in Caledonia.

Lander stood silently at the defense table as Judge Robert Wiggins read him several rights and the attorneys scheduled their next appearance.

Assistant District Attorney Josh Tonra pointed out that Lander has three prior misdemeanor convictions in Texas, one for assault, one for violating what would be called an ‘order of protection’ in New York State and one for theft. Tonra also said that those convictions were in 1996, 1997 and 2004 and Lander has no criminal history within the past 13 years. 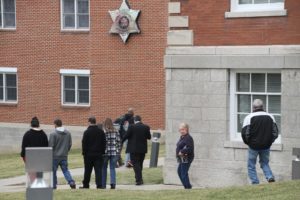 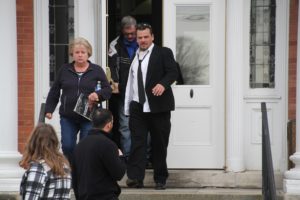