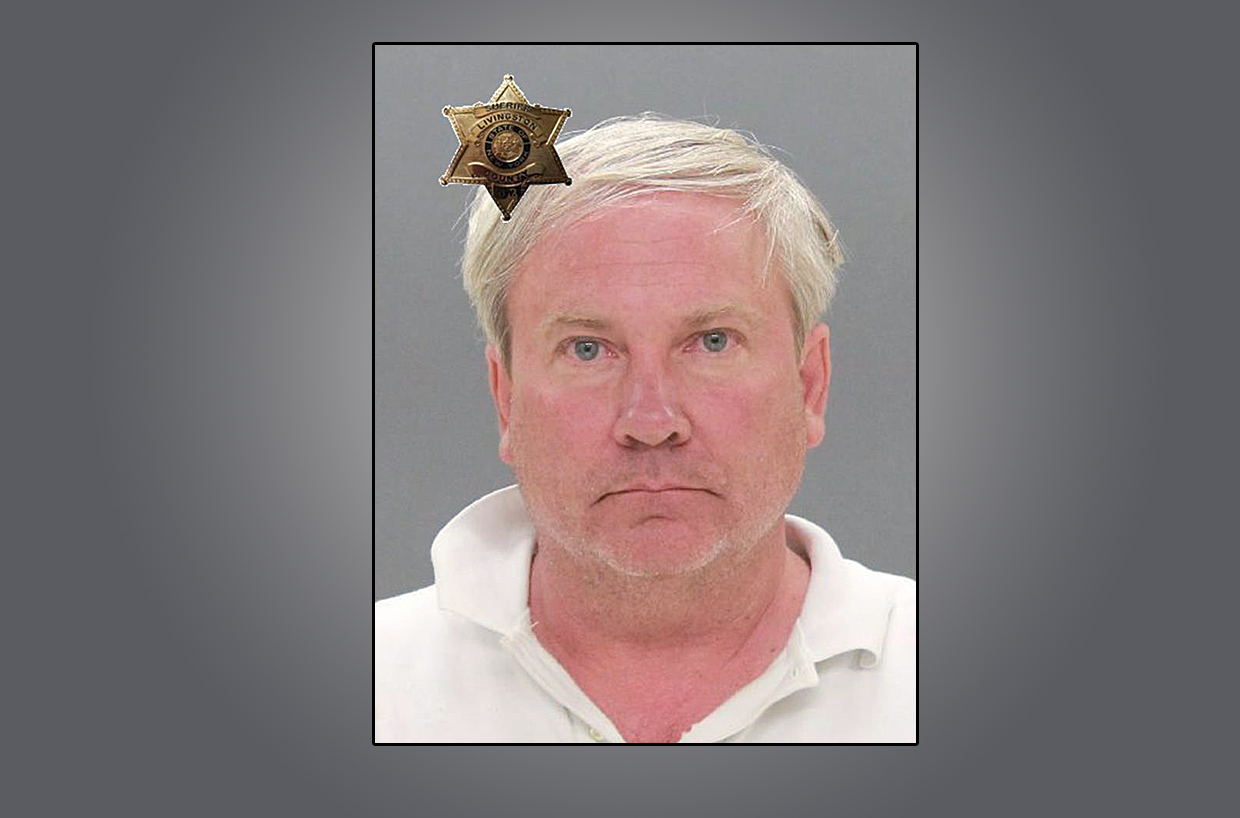 GENESEO — A Mount Morris man, wanted on a bench warrant, was arrested on several felony charges after Sheriff’s Deputies assigned to the Livingston County Jail discovered fraudulent DMV documents upon booking a subject into the facility.

According to a report from Livingston County Sheriff Thomas Dougherty, Erik K. Johnson, 50, was brought into the Livingston County Jail by another police agency on June 20 to be held for arraignment on an outstanding bench warrant issued by the Town of Avon Court. Deputies discovered that Johnson was in possession of several items that they suspected to be forged items from the New York State Department of Motor Vehicles.

Johnson was previously arrested in 2015 for DWI after he was allegedly found passed out in the middle of the road behind the wheel of his car running car.