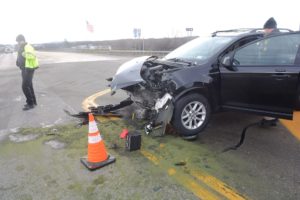 First responders arrived to find three victims, one of whom was trapped in a vehicle. Firefighters cut away a door to free that passenger.

Ambulance crews transported all three patients to a hospital with non life-threatening injuries.

Traffic on 15A was reduced to a single lane while first responders were on scene.

Firefighters with the East Avon Fire Department responded to the scene alongside Avon Ambulance and Livonia Ambulance. The Livingston County Sheriff’s Office investigated. 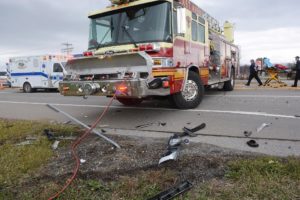 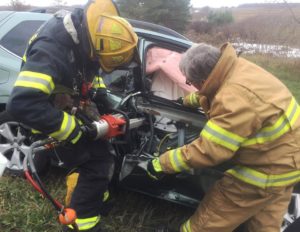